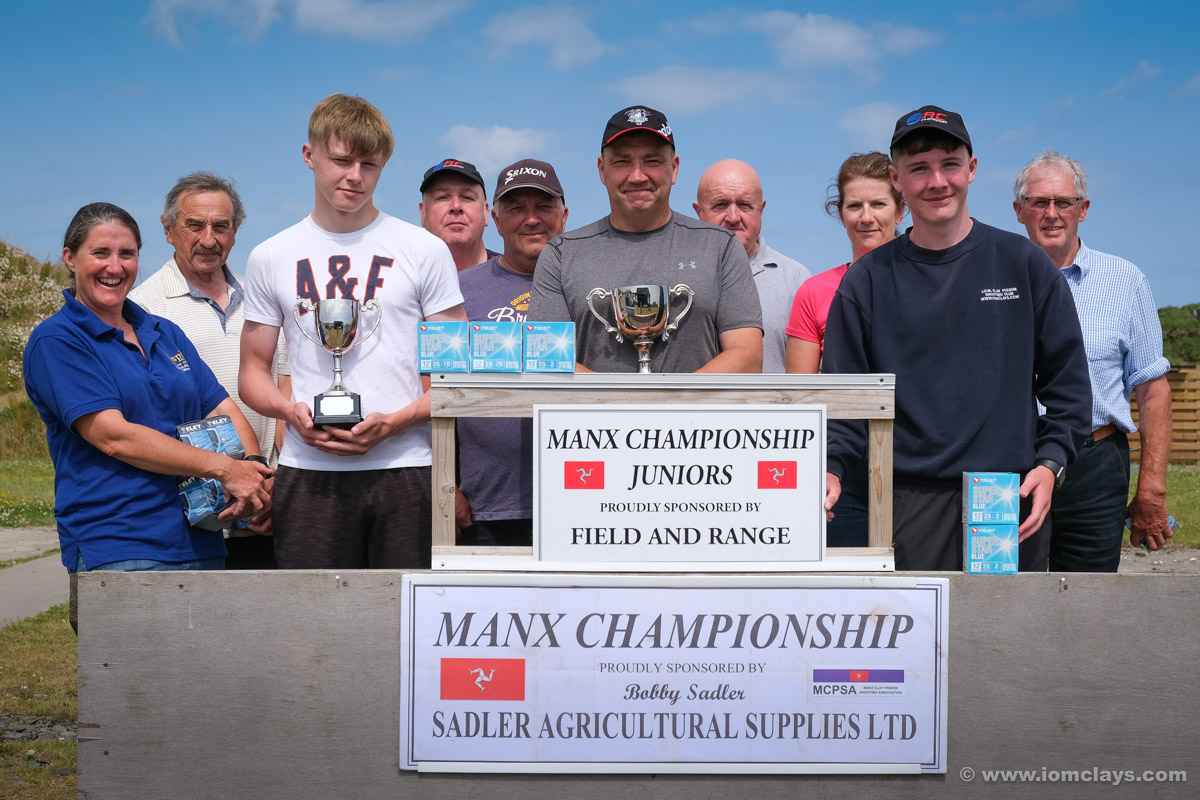 The leader at the half way stage was Alan Wade with 40 points. In second place on 39 was Dave Corlett with Neil Parsons in third on 38. Nigel Moffatt was fourth on 37 followed by John Moore in fifth place on 36 and making up the top six were Ben Richards and Jack Kneen on 35.

At the end of the second lap Nicky Barnett was the winner of C class with 41 points and also took second place in the ladies section, with first going to Corina Moffatt on 50. Arran Wade was second in the junior class with 62 points but Joe Faragher just beat him by one point for the junior prize scoring 63.

In B class a shoot-off was required to find out who claimed second place between Jack Clague and George Davies who both scored 66, Jack was the  winning of the shoot off scoring 7 to Georges 5. The winner of B class was John Moore on 71 . We also had a three way tie for the runners up spot in A class between Nigel Moffatt, Alan Kinrade and Jake Keeling, all on 72 with Alan coming out on top hitting 9 to Jakes 7 and Nigel’s 5. The winner of A class with 73 points was Alan Wade.

Third place overall went to Ben Richards on 74 with Dave Corlett taking the runners up spot with 75 points but the new IOM Sporting Champion for 2021 is Neil Parsons with 77 points – well done Neil!

Next week on Saturday afternoon is the third rounds of the Sadler Agricultural Supplies ABT and the Manx Petroleum’s Olympic skeet league then on Sunday is the Crowe Morgan English skeet GP over 125 targets.