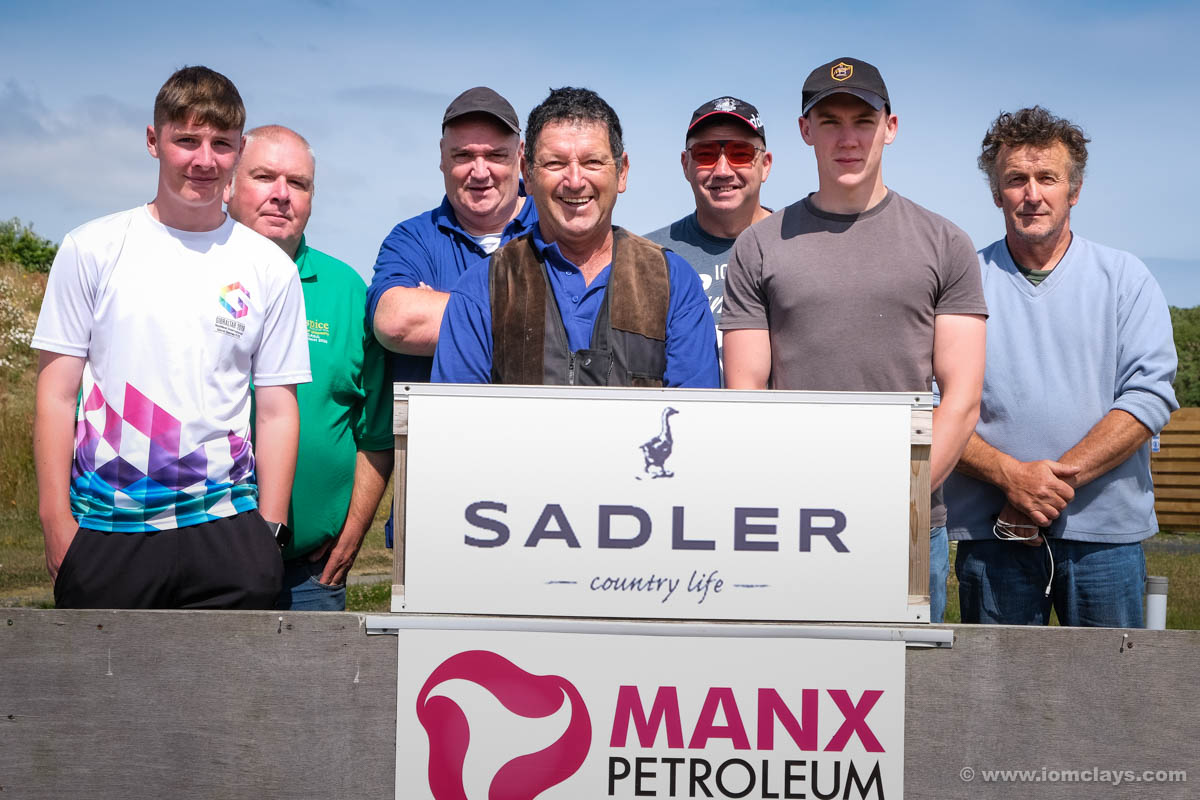 Saturday 24th July proved another busy day for the club as we ran the third rounds of our ABT and Olympic Skeet leagues, catching up with fixtures impacted by the third lockdown earlier this year.

The third round of the Manx Petroleum’s Olympic Skeet League was held at Meary Veg, Santon, on Saturday afternoon in very hot conditions.

The third round of the Sadler Agricultural Supplies ABT League was also held and leading the way with a 25 straight was veteran Peter Kelly. In second place on 24 was Alan Wade with Neil Parsons and Stan Skinner in equal third place on 23 followed by junior Arran Wade on 22. Making up the top six was Jack Clague on 21.

The high scoring was maintained in the second round with Stan Skinner hitting 24 to finish in third place on 47, one point ahead on 48 and recording a 25 straight in his second round was Neil Parsons. Top of the class with 49 points was Peter Kelly.