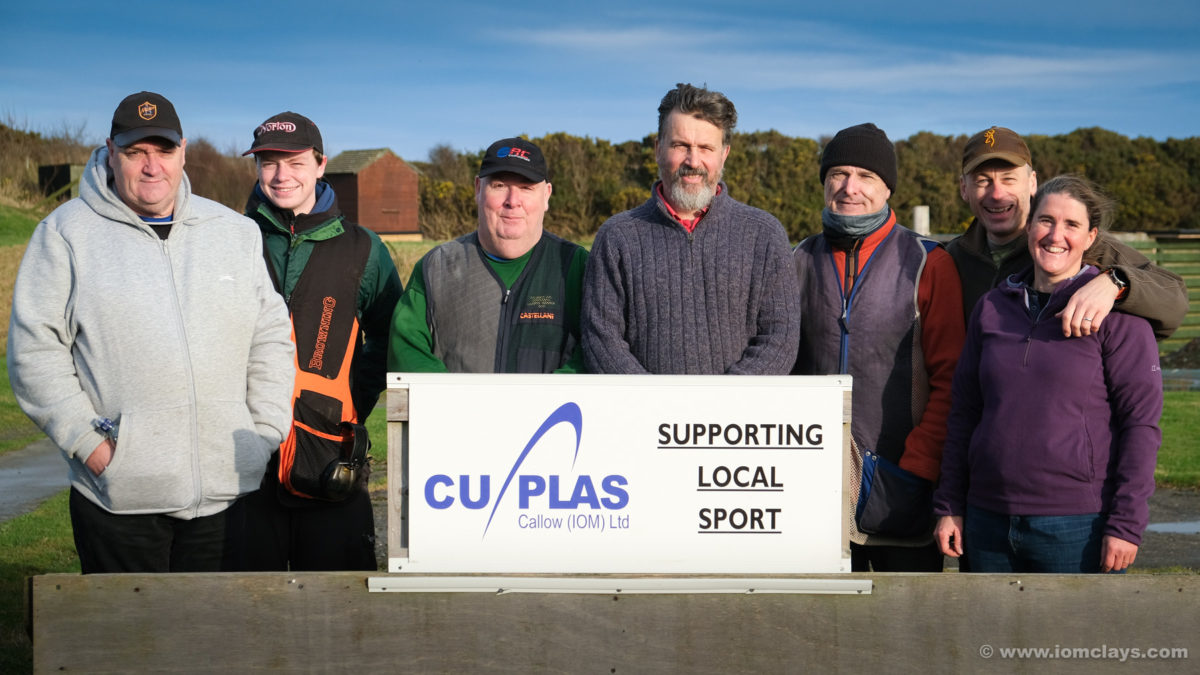 Good Turnout for Second Winter Round

The second round of the Cu Plas Callow winter Series DTL League was held at Meary Veg, Santon, with 23 competitors taking part in dry and breezy conditions.

The overall leader and leading A class after the first round was Mike Walker with a 25 straight for 73 points, second place in A class was Alan wade with son Arran in third place on 70. Stan Cross was the leader of B class with 66 points with Jack Clague and Giulio Fabrizio in equal second place on 63.

In C class junior Ted Davis was leading on 59 with Mark Barnett and junior David Cowin in equal second place on 58. After the second round David Cowin  finished in third place in C class with 114 points but we had a tie for first place between Mark Barnett and Ted Davis on 127 points. Giulio Fabrizio finished in third place in B class with 124 points with Stan Cross taking second place on 129 but taking B class with 130 points was Jack Clague.

In A class Brian Faragher was in third place on 138 with first round leader Mike Walker taking second place on 140 but taking the A class victory as well as the highgun on the day was Alan Wade on 141.

Next week is the third round of the Pro Sporting league sponsored by Stan Cross, Duty Officers on Saturday are J Moore & S Cross.