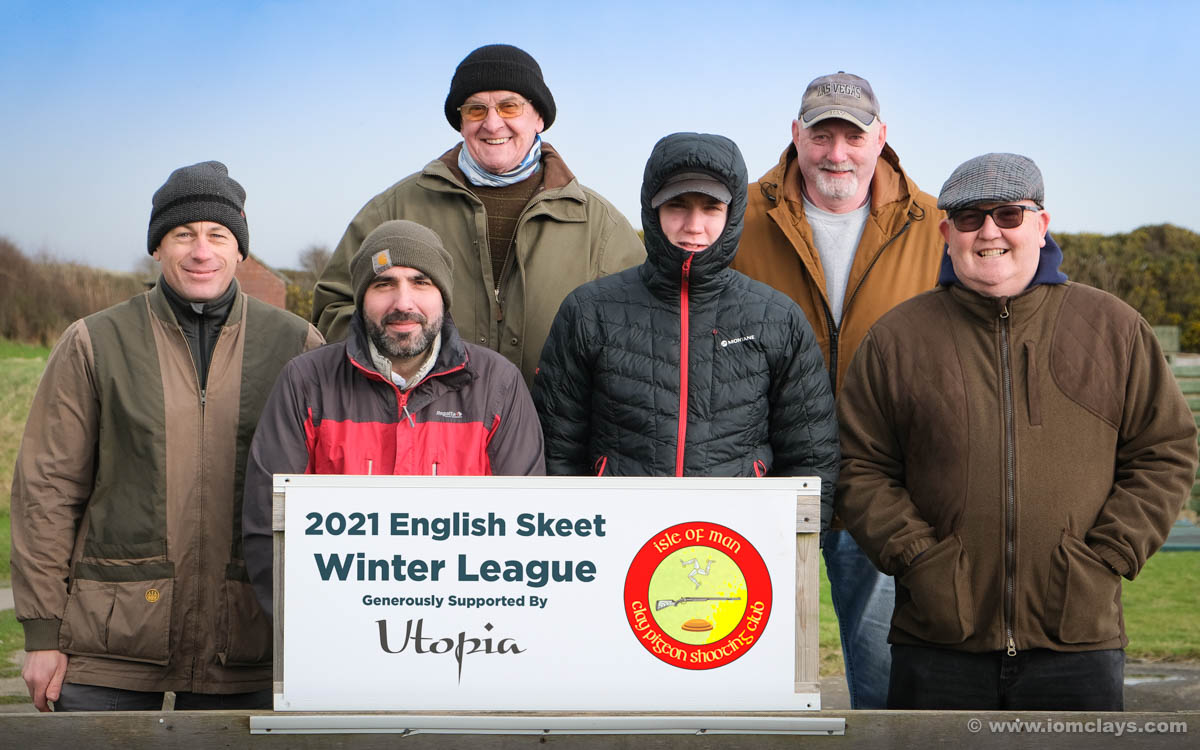 Final Round of English Skeet

Class A shooters Giulio Fabrizio and John Moore made the best of a difficult first round by dropping just two targets each for a halfway score of 23, closely followed by Stan and Micheal Cross with 21 apiece, leaving Dave Corlett and Paul Mihailovits to pick up 20 targets each. Class B was led by Ted Kermeen, Joe Faragher, and Will Rand each with 19 hits, while Alan Wright and Brian Kelly fronted Class C on 18.

Kelly remained consistent with another 18 during round two despite increasing winds, with Kermeen and Moore joined by Pietro Fabrizio, Stan Cross, and Rob Marshall also on 18. Micheal Cross dug deep to find another 21, where he was joined by Giulio Fabrizio. Mihailovits bagged another 20 while Corlett dropped to 19, leaving Mark Barnett at the top of the second round with 23.

A day of hair-raising wind was won by Giulio Fabrizio in class A on 44, with Micheal Cross and Mark Barnett in second place with 42 points each. Ted Kermeen heads up class B with 37 overall, closely followed by Will Rand on 35 and junior Joe Faragher on 34, while today’s class C winners are Brian Kelly with 36 and Alan Wright with 30.

Next week is the final round of the Winter 2021 DTL League, and duty officers this Saturday are Brian Faragher and Will Rand.