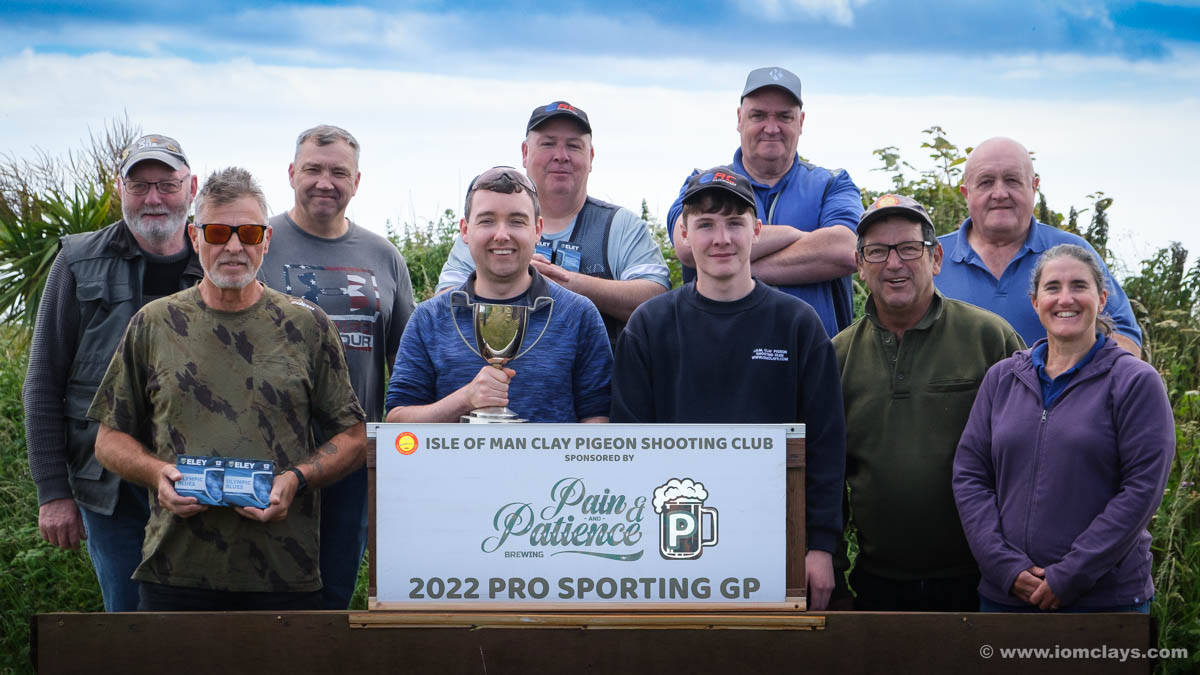 Class A shooter Alan Wade made his mark on the first layout with just one target missed for an impressive 24 points, pursued by Peter Kelly and Rob Corlett on 22, with Rob’s father Dave Corlett on 21 points. Peter Kelly put in another strong performance on the second layout with 23, where he was joined by Stan Cross and Neil Parsons, with both Corletts, Arran Wade, and Mark Barnett level on 22 by the halfway stage.

Rob Corlett and Peter Kelly hit the ground running after lunch, each scoring 21 points on a tricky third layout, followed by John Moore, Stan Cross, and Alan Wade on 20. Layout four was dominated by Mark Barnett with 22 and Neil Parsons with 21, followed by Rob and Dave Corlett, Stan Cross, and Mark Sweetman – all on 20 points.