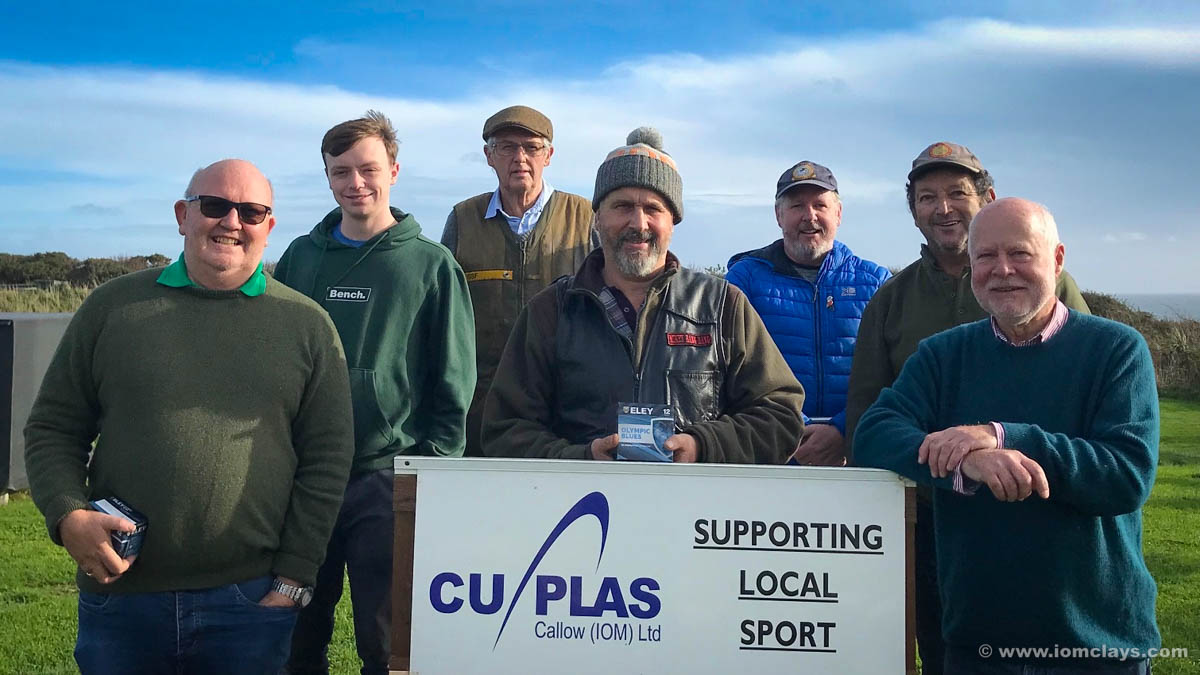 The first round of The Cu Plas Callow Winter Series DTL league was held at Meary Veg, Santon, in dry and sunny conditions.

No shoot next week as the range is closed for Remembrance Sunday. Don’t forget the dinner on Saturday 12th November at the Douglas Golf Club 19:30 start.